Date to be rescheduled 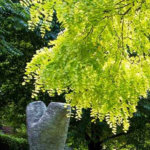 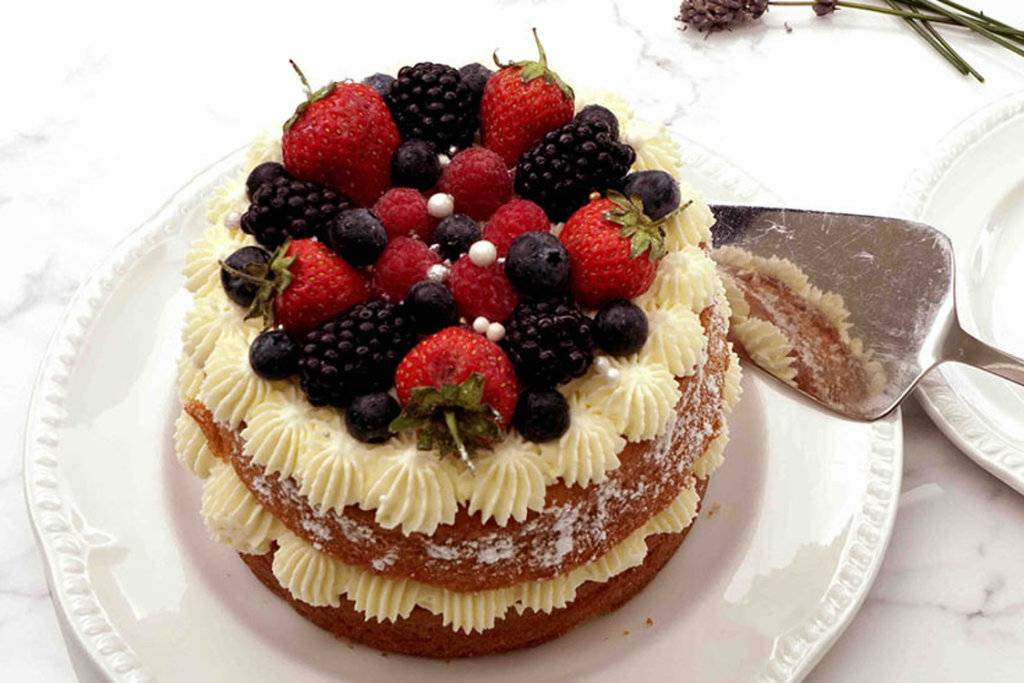 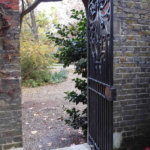 The Penn Club centenary celebrations will launch in high spirits with the Summer Garden Party. Not only will there be entertainment and refreshments, but to mark the Club’s anniversary, two specially commissioned works will be unveiled during the event.

In addition to the various events which have been planned to celebrate The Club reaching its centenary, there was a desire to commission the creation of an artwork to mark this occasion. A group of Penn Club members, led by Robert Gibson and Charlotte Seymour, organised a competition inviting artists to present their designs that spoke to the ethos and history of The Penn Club. One artist was selected and this specially commissioned artwork will be unveiled at the Garden Party.

The work will then be on display at The Club throughout the summer in the newly opened dedicated Art Space in the corridor of no. 22 Bedford Place – between the dining room and television room. In August, The Penn Club summer events continue with a chance to meet the artist and hear more about the artwork’s creation and inspiration.

Exhibition of The Penn Club’s History

As part of the Garden Party and the launch of the celebrations, a new exhibition has been commissioned by The Penn Club and will be on display at the Club throughout the summer. This is a chance to look at the history of The Penn Club, the people who created it, and its foundation in the streets of Bloomsbury.

The exhibition is founded on the archives of The Penn Club which were expertly organised and categorised by archivist Judith Etherton in 2018. The archives consist predominantly of minutes, financial records and supporting annual reports, occasional letters and newspaper clippings – the intricately preserved paper records of a club that has grown and endured through a century during which history accelerated politically, socially and technologically.

Drawing on the archives, the exhibition is designed and researched by Clare Hamman and will cast a glimpse on The Club, its members and some of the moments it reflects from the wider context of British history and society through the 20th century.

The Penn Club Garden Party will be held at Montague Street Gardens, the private garden behind the Club which is part of the Bedford Estate. Accessed from Montague Street through a wrought-iron gate bearing the Duke of Bedford’s coat of arms, the mature trees, tended flowerbeds and winding paths of the garden will provide the perfect backdrop to the first event of the year to mark The Penn Club’s centenary.

As friends old and new take this opportunity to renew acquaintances, refreshments and canapés will be served throughout the afternoon, with musical accompaniment provided by The London String Collective.

Tickets for this event are available to purchase via The Penn Club. Please use the contact page to advise of your interest in the event and any accommodation needs you may have.

When: Date to be rescheduled